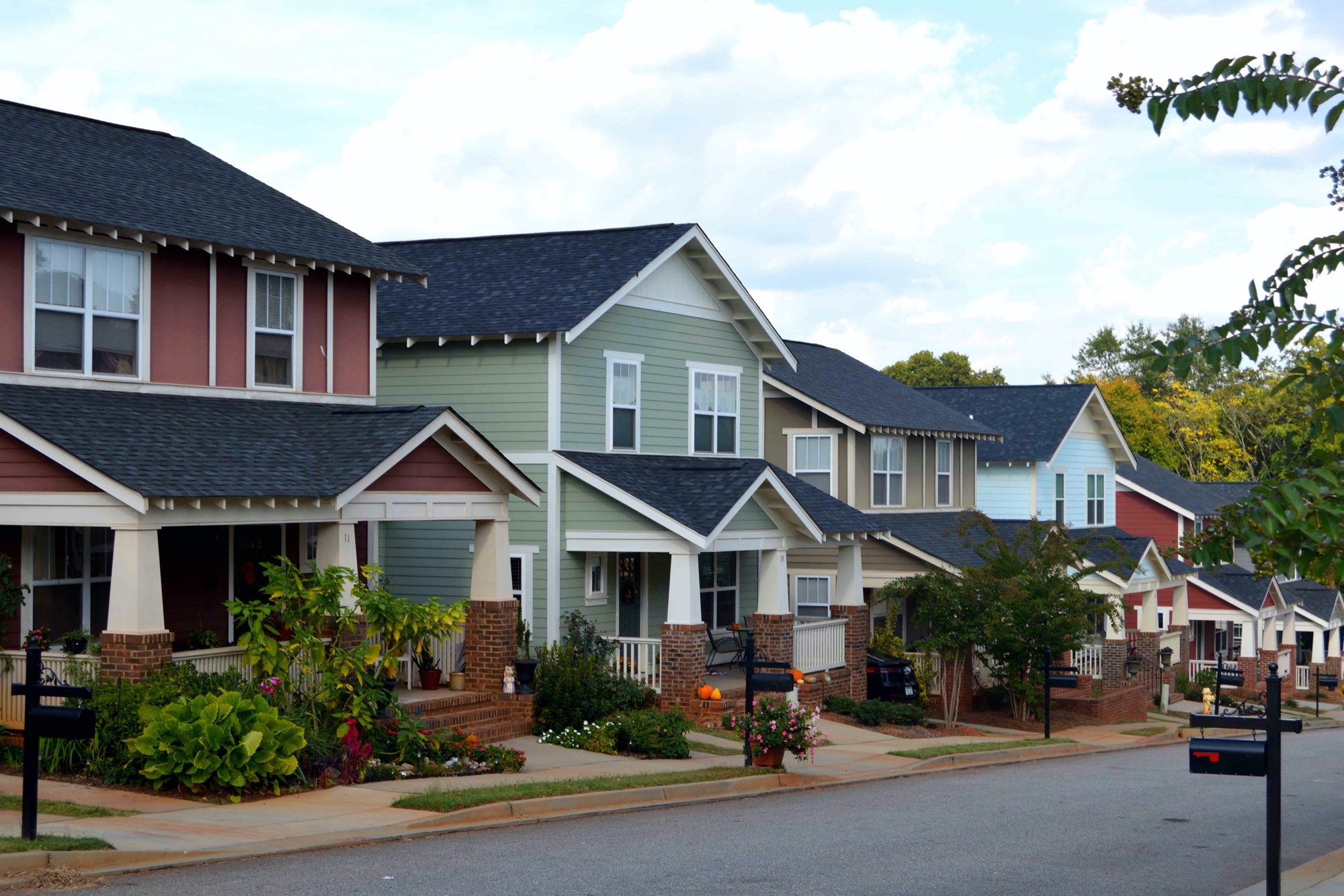 Homes of Hope is partnering with Habitat for Humanity of Greenville County to build the other seven units — three duplexes and a single-family house — in the Sterling community.

These units will be for low-income senior citizens, and rent for $450 a month.

First preference for the first nine rentals will be given to people who live in those neighborhoods, Homes of Hope President and CEO Don Oglesby said.

“If we can’t find anybody from the neighborhoods, we’re still going to rent to a low-income person, he said.

Oglesby said providing affordable housing in the targeted neighborhoods is important due to the “crazy, unbelievable market coming in.”

“I’m seeing houses built in some of these neighborhoods that literally make your jaw drop open,” he said. “In a neighborhood that used to be, even just 10 years ago, crime-, drug- and gang-infested, now there are people building $700,000 to $800,000 houses.

Gentrification is defined by the Brookings Institute as “the process of neighborhood change that results in the replacement of lower income residents with higher income ones.”

“If someone builds a house on a lot that’s been vacant forever, that’s not technically gentrification because they’re not displacing anybody,” Oglesby said.

IberiaBank recently donated $5,000 to Homes of Hope to fight gentrification in the community, the organization said in a statement.

“Ensuring the future of affordable housing in Greenville is a concern for many and one that IberiaBank is committed to helping city and local leaders solve,” said Sam Erwin, IberiaBank’s regional president of the Carolinas.

Homes of Hope currently has a waitlist in Greenville of 240 families. It opens its applications process one month each year for 30 days.

The organization receives an average of 350 inquiries every month from people who are asking about housing, Oglesby said.

Homes of Hope has a homeownership program. But, it does not sell its rental houses.

“If a family moves into one of the rentals and a year later qualifies for a mortgage, the organization will build them a different house and move another family into the rental,” Oglesby said.

That’s done so the organization can ensure the housing remains affordable, he said.

“In those neighborhoods, there will always be some option of affordable housing to low- income families because we will hang on to control that,” he said.

The first nine 1,200-square-feet, three-bedroom and two-bath units should be completed in the summer. The duplexes are expected to be ready in the fall.

Read the original article from greenvilleonline.com

A nonprofit of South Carolina.